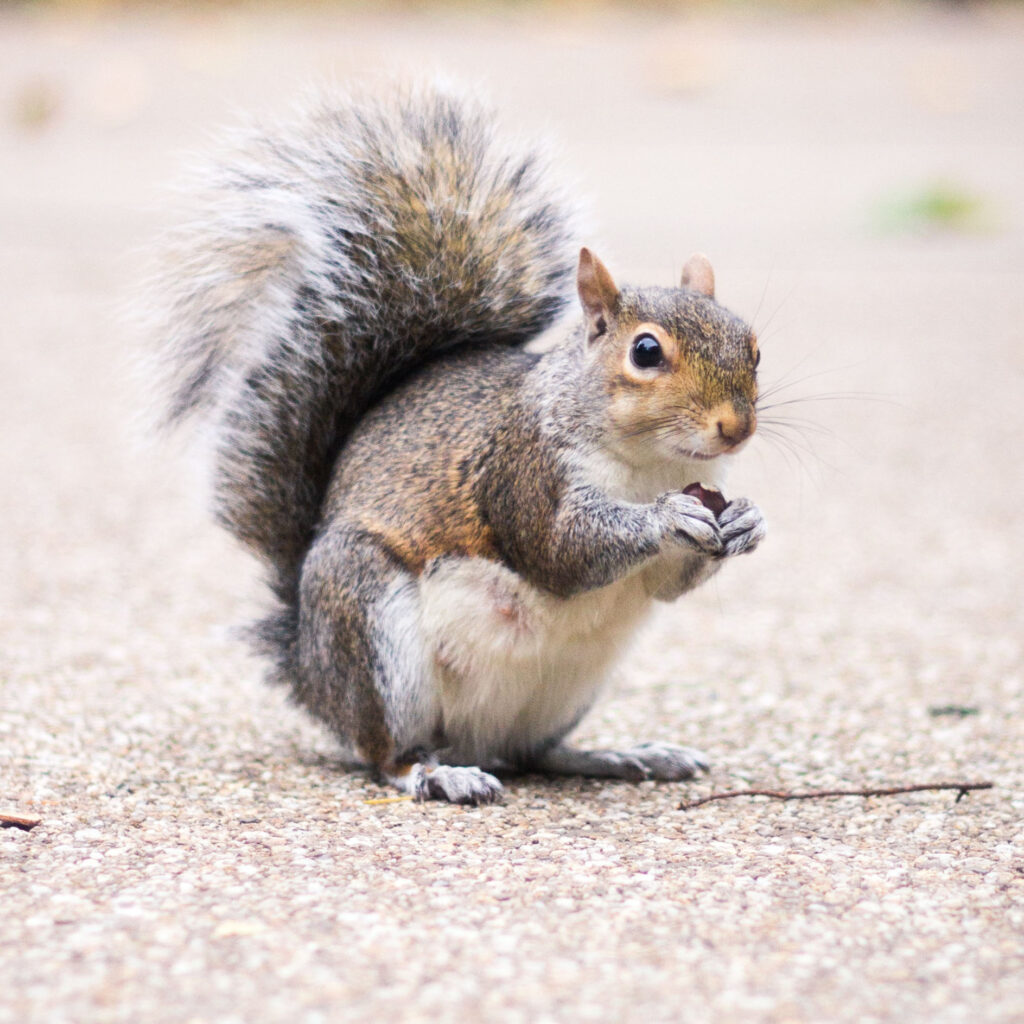 A local Red Squirrel Group is calling on Dumfries residents to help protect the town’s red squirrels by taking part in a grey squirrel trap-loan scheme.

The Lower Nithsdale Red Squirrel Group, in partnership with Saving Scotland’s Red Squirrels, is asking residents to join a trap-loan scheme that will help prevent Dumfries from becoming a “grey squirrel town”. Participants in the scheme will volunteer to monitor a trap in their garden, designed to capture live squirrels. Any captured red squirrels will be released, while grey squirrels will be humanely dispatched by a trained individual.

The greatest threat to the survival of red squirrels is the spread of the grey squirrel, a non-native species that was introduced to Britain from North America. Grey squirrels outcompete native red squirrels for food and habitat. They can also carry squirrelpox, a disease that doesn’t harm them but is deadly to reds.

Despite serious decline across many parts of Scotland, Dumfries & Galloway remains a stronghold for red squirrels in the south and many residents have been protecting their red squirrels for over two decades through volunteer action, supported by the Saving Scotland’s Red Squirrels (SSRS) project.

Dr Stephanie Johnstone, SSRS Conservation Officer for South West Scotland said: “The Lower Nith Valley has seen a substantial increase in grey squirrels in the past few years, but recent action from SSRS staff, local landowners and volunteers has significantly reduced their numbers and red squirrels are once again being seen on land where they had previously been rare or absent.

“Red squirrels have always been a regular feature of the town of Dumfries and its surrounding areas, but they continue to be under threat. Grey squirrels are highly adapted to urban and suburban environments and have begun to colonise the town. If left unchecked Dumfries will become a significant source of grey squirrels for the wider region, threatening the long-term survival of red squirrels throughout Dumfries & Galloway.”

Volunteers from the Lower Nithsdale Red Squirrel Group are working with SSRS to address the problem by expanding the project’s long-running trap-loan scheme. Anyone living in and around Dumfries who has grey squirrels regularly visiting their garden can contact SSRS at squirrels@scottishwildlifetrust.org.uk or on 01556 611 288 to find out more about getting involved.

Residents can also report their red and grey squirrel sightings or connect with their local volunteer group via the SSRS website.

Saving Scotland’s Red Squirrels is a partnership project led by the Scottish Wildlife Trust and made possible thanks to National Lottery players and the Dumfries & Galloway LEADER 2014 – 2020 programme.