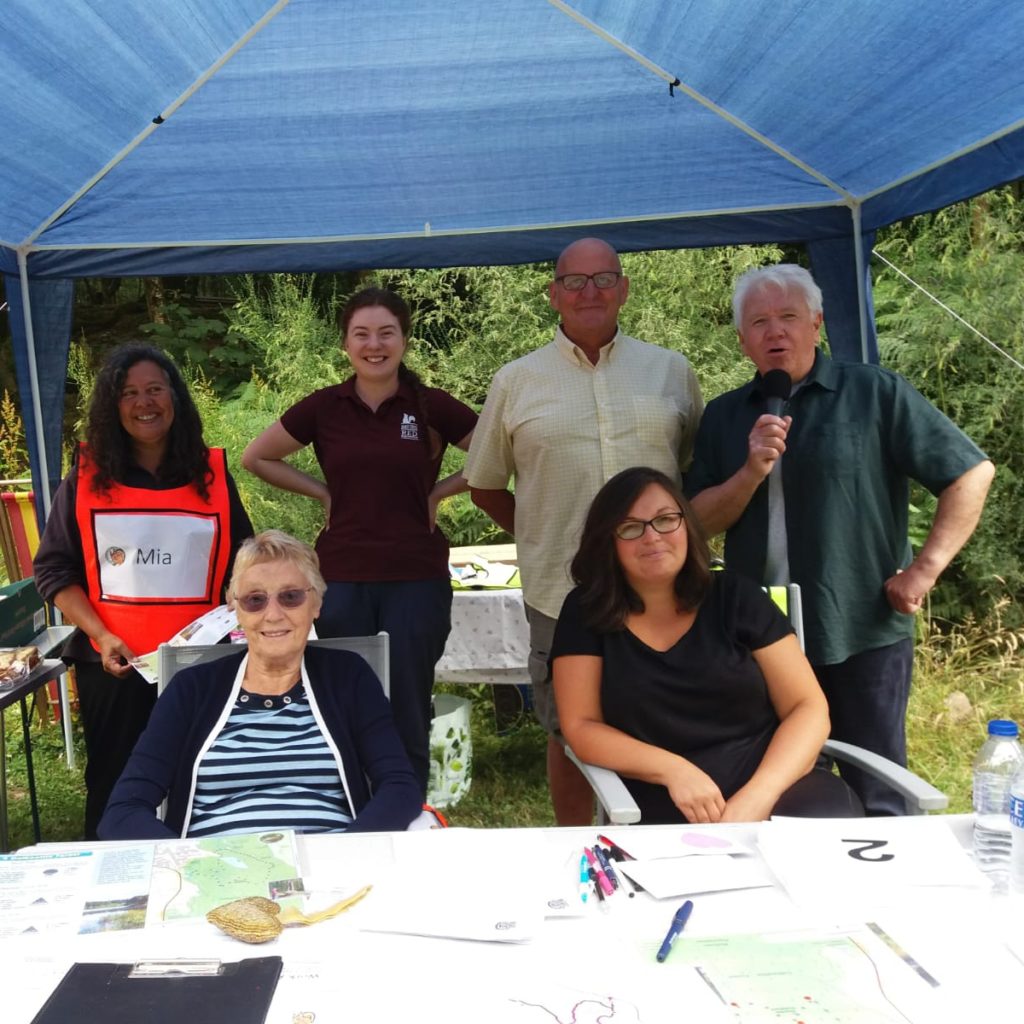 The Solway Forests Red Squirrel Network, one of the newest volunteer networks to emerge in South Scotland, is raising funds and awareness through an amateur photography competition.

Have you taken a red squirrel photograph that you’re particularly proud of? With their fondness for scurrying high amongst the trees, it’s not always easy to capture a red squirrel on camera. However, a quick scroll down the Saving Scotland’s Red Squirrels Facebook feed demonstrates that many of our followers have had great success.

They are looking for atmospheric and engaging photographs of red squirrels, taken anywhere in Scotland, to include in their 2019 calendar. The winning photograph will be featured on the front cover of the calendar, and 11 others will be selected for each month of 2019. 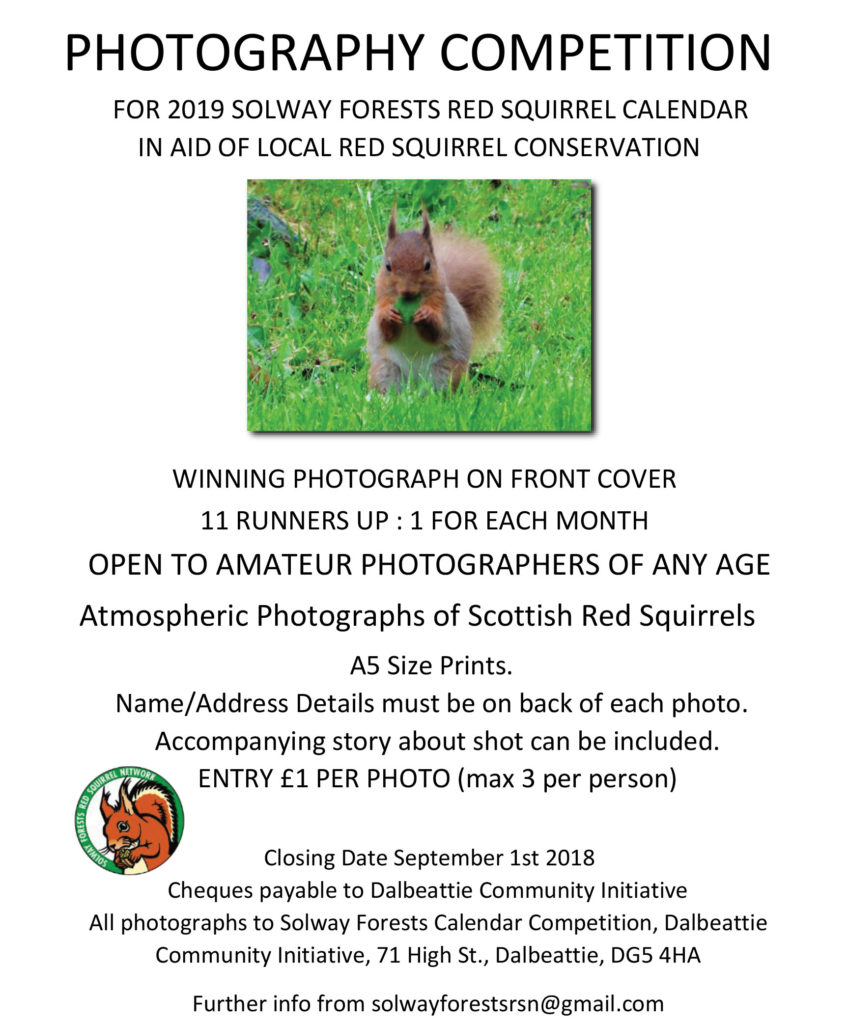 Started in August 2017, Solway Forests is one of the newest red squirrel volunteer networks to emerge in South Scotland. The group formed when a number of local residents became concerned about increasing reports of grey squirrel activity in the area and decided to do something about it.

The Network’s range covers the forests that stretch along the scenic Solway coast, from Dumfries to Dalbeattie. Much of this area is managed by Forestry Commission Scotland but there are also many privately-owned woodland plots in between. Despite the threat from grey squirrels the Solway forests are still home to healthy red squirrel populations, attracting tourists and enchanting residents alike. As a result, many locals understand the need to take action to protect them from further decline.

The main frontline for grey squirrel incursion in the area is south-west of Dumfries and around the village of New Abbey, where Saving Scotland’s Red Squirrels has been focussing control efforts with vital support from the Solway Forests Network. The Network’s volunteers have also conducted a survey to gain a better understanding of red and grey squirrel distribution and have organised a series of fundraising and community engagement events throughout the area, including a red squirrel trail in Dalbeattie Wood this week.

Community action is the key to successful red squirrel conservation in South Scotland. By both taking ownership and working in collaboration with others, volunteer networks like the Solway Forests Red Squirrel Network are helping ensure the long-term protection of the region’s red squirrel populations.

If you live in the Solway Forests area and would like to get involved, you can contact the Network at solwayforestsrsn@gmail.com

Saving Scotland’s Red Squirrels is supporting volunteer networks across South Scotland, with the aim of developing new networks in all our priority areas. Contact us to find out more about what’s happening in your area. 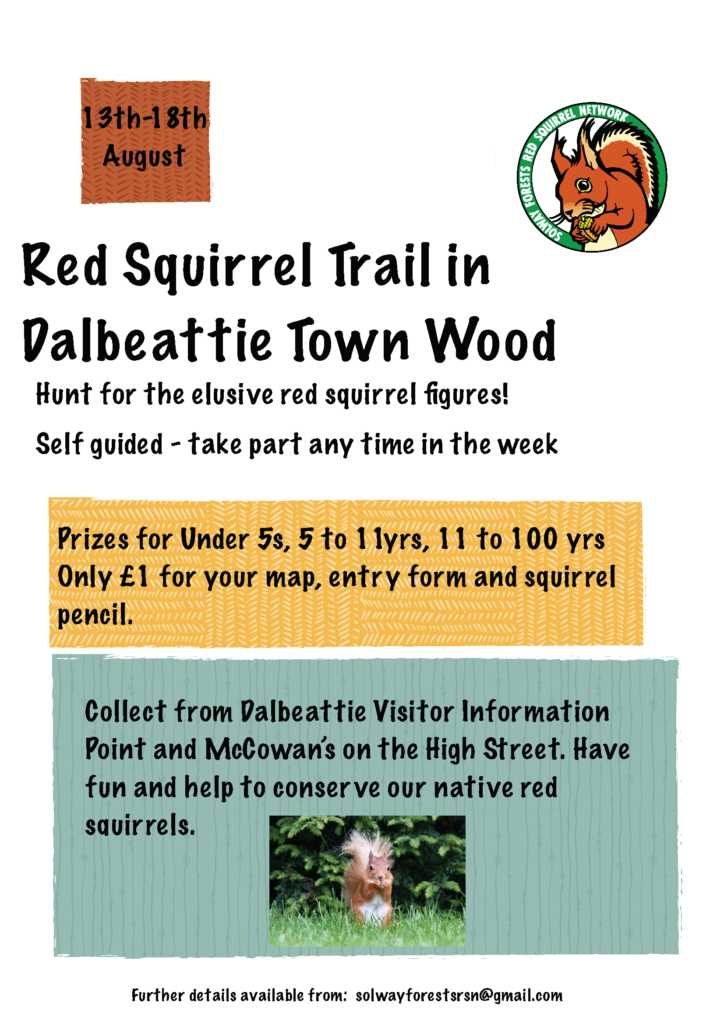