The Saving Scotland’s Red Squirrel (SSRS) team are very saddened by the recent passing of Brian Fishwick, SSRS volunteer and founding member of the Glenkens Red Squirrel Group. Described as a ‘leading light’ by his peers, Brian’s enthusiasm and commitment to the cause has been an inspiration to many and instrumental in the ongoing protection of red squirrel populations across Dumfries and Galloway in recent years.

Brian helped establish the Glenkens Red Squirrel Group in 2014 at a time when the red squirrels of the Glenkens were under significant threat from large numbers of invasive greys.  Brian worked tirelessly to reduce the grey squirrels in his local area, allowing the reds to recover and turning the tide of their fate.  Brian began his work in the Glenkens at a time when there were few active volunteer groups operating in the south of Scotland. Since then the Glenkens group has not only played a crucial role in protecting red squirrels in their local area, they have also helped inspire and support multiple new groups emerging across Dumfries & Galloway and the Scottish Borders, helping to bring them all together under the banner of the Red Squirrel Forum for South Scotland.

Brian’s gamekeeping background gave him the knowledge and skills needed to make a real difference on the ground when it came to grey squirrel control, experience he happily shared with others and which he used to build strong relationships with local landowners. He also worked closely with Saving Scotland’s Red Squirrels in a variety of roles including manning stands at local shows to help spread the word about red squirrel conservation and participating in our annual spring survey (you can read about his survey experiences in the guest blog he wrote in 2018).

Although Brian was happiest when he was working outdoors, he was also willing to take on the challenges of ensuring long-term, sustainable red squirrel conservation in South Scotland. He was a regular at local meetings where his first-hand knowledge of the practicalities of red squirrel conservation and his endless passion for our native reds provided a valuable contribution to discussions. In 2018 Brian helped source much-needed funding when the Glenkens Group successfully gained support from the Galloway Glens Landscape Partnership.

Brian will be missed by all the Saving Scotland’s Red Squirrels staff and volunteers who had the pleasure of working with him. His achievements and his influence on red squirrel conservation in Scotland will undoubtedly have long-lasting effects. 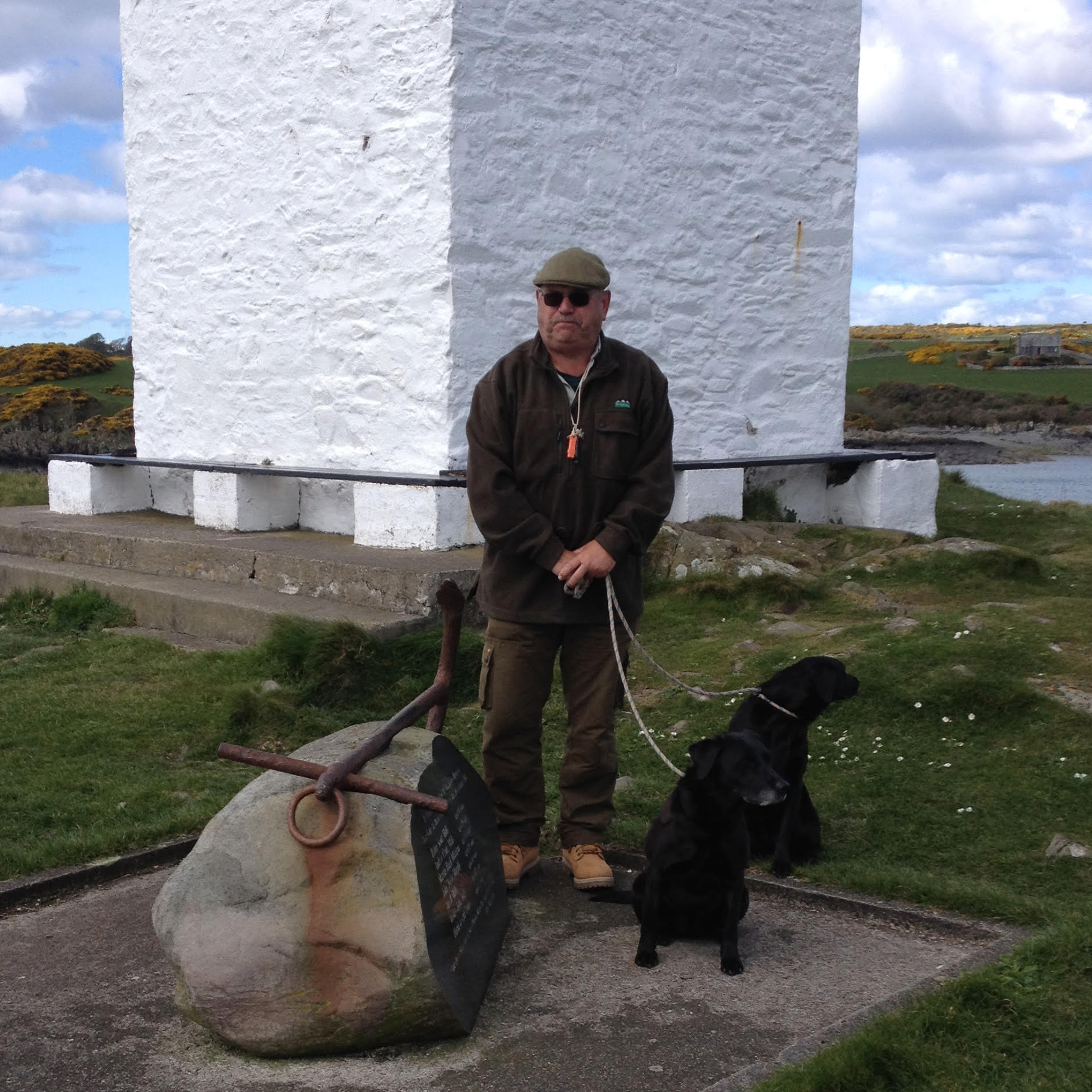