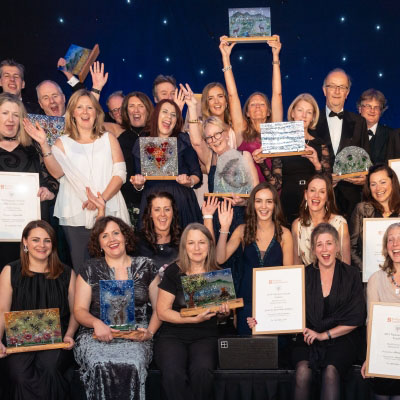 It’s not every day you see a red squirrel in the centre of Edinburgh, not least one surrounded by twinkling lights, clinking glasses and the chatter of people in tuxedos and cocktail dresses. It was only a projection, but still the image represented how far Saving Scotland’s Red Squirrels has come in the past few years.

Last week we attended the Helping It Happen Awards, where we were a finalist in the conservation category. Run by project partner Scottish Land & Estates, the awards are intended to highlight how landowners and rural businesses across Scotland play a key role in enabling and supporting success in rural areas.

Landowners play a crucial role in red squirrel conservation, whether they are granting permission to carry out surveys or grey squirrel control on their land, or taking part in control work themselves either on a voluntary basis or through the Forestry Grant Scheme. As a project we have always worked closely with landowners in our priority areas, and these relationships have strengthened since support from the National Lottery Heritage Fund has enabled our team to expand and dedicate more effort to ‘developing community action’. We talk a lot about inspiring public support and creating volunteer networks, but landowners are also very much part of the communities we’re aiming to reach.

We felt we were a strong contender for the award, but the competition was tough. Alongside us in the conservation category was the Tweed Foundation with their important salmon monitoring programme, and Whitmuir Estate, who use robust biological recording to inform their land management decisions. Both would have been very worthy winners, so when our project name was announced it took a few seconds to register what was happening!

The whole team are delighted, but it’s not just our award. This win belongs to everyone who has played a part in our project’s success— our partners, our funders, landowners and of course our network of volunteers. The judges commented that they were particularly impressed by how Saving Scotland’s Red Squirrels has captured the public’s imagination, so everyone who has ever reported a squirrel sighting on our website has also played a part.

Our work isn’t over, we still have two and half years left of developing community action. After that our future as a project is less certain, but the recognition for what we’ve achieved so far is motivating us to continue to build the strong foundations that will enable a sustainable, community-led and landscape-scale approach to red squirrel conservation long into the future. 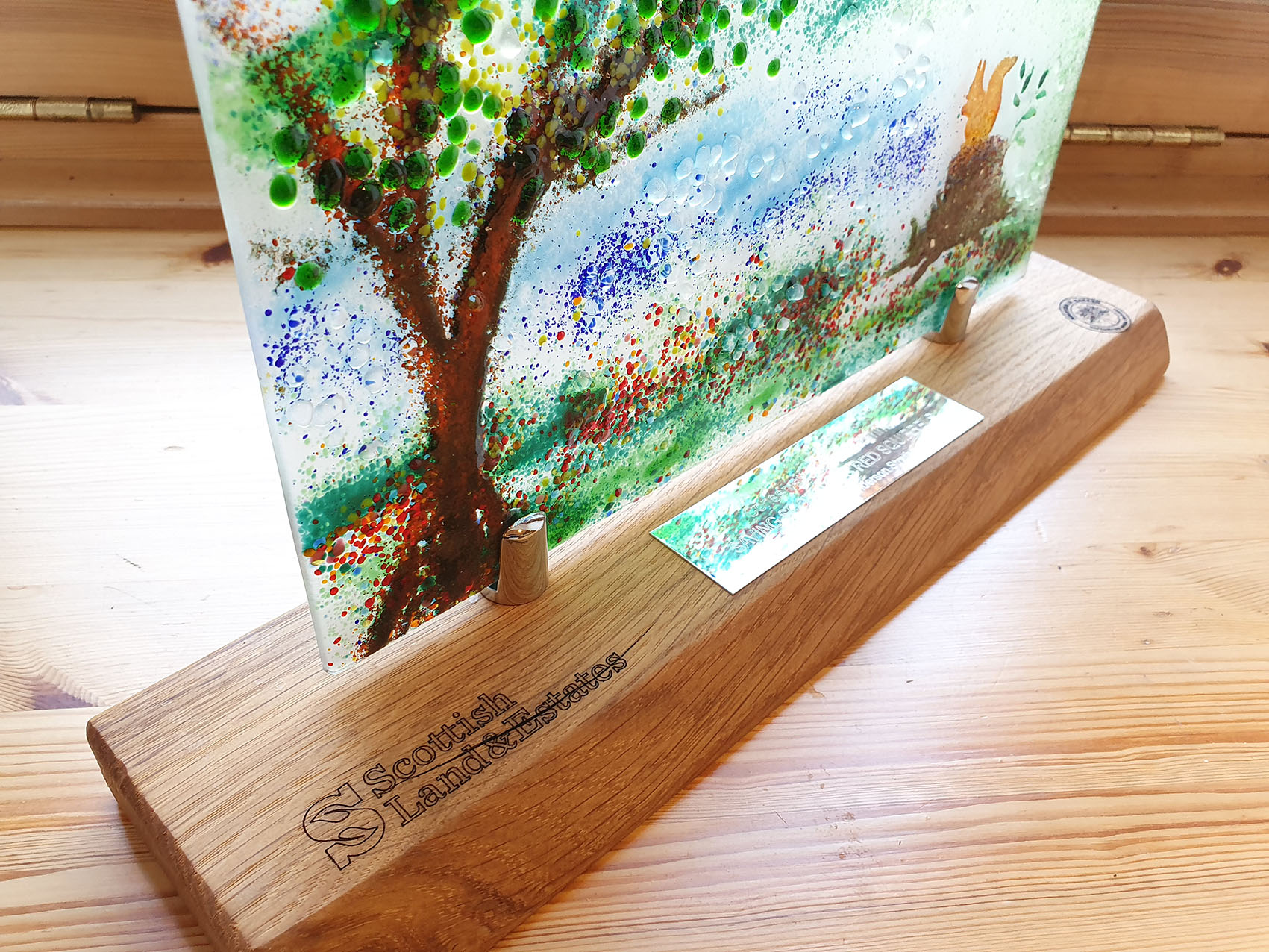